Five seasons of Breaking Bad masterfully compiled into the style of The Wire‘s five credit sequences. 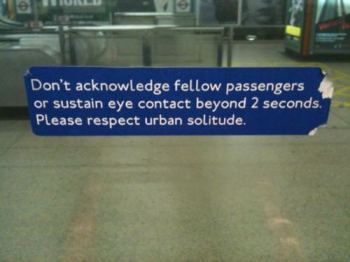