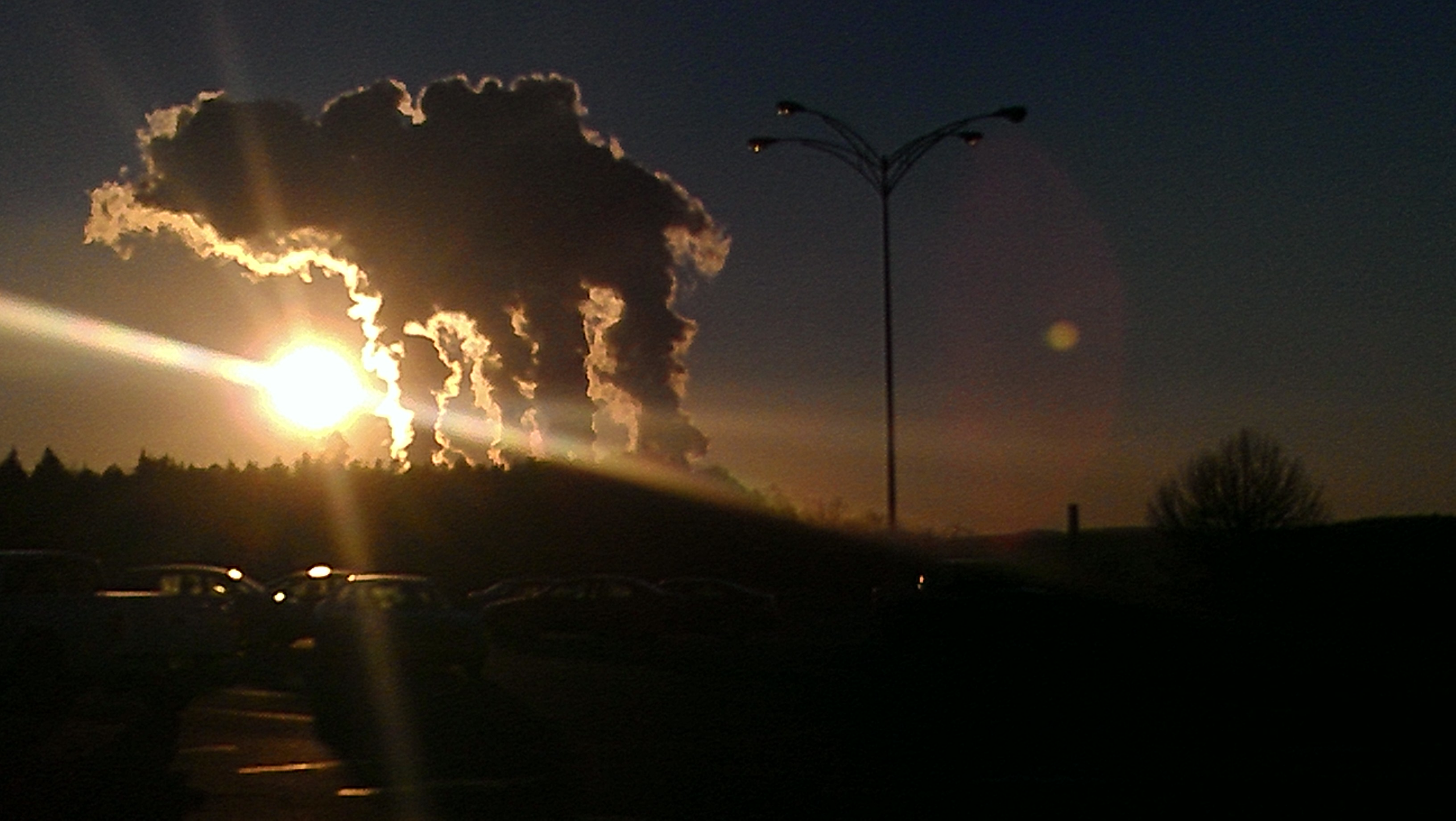 Celebrity Make-Unders via my modern met

And then er… yeah, Russia.