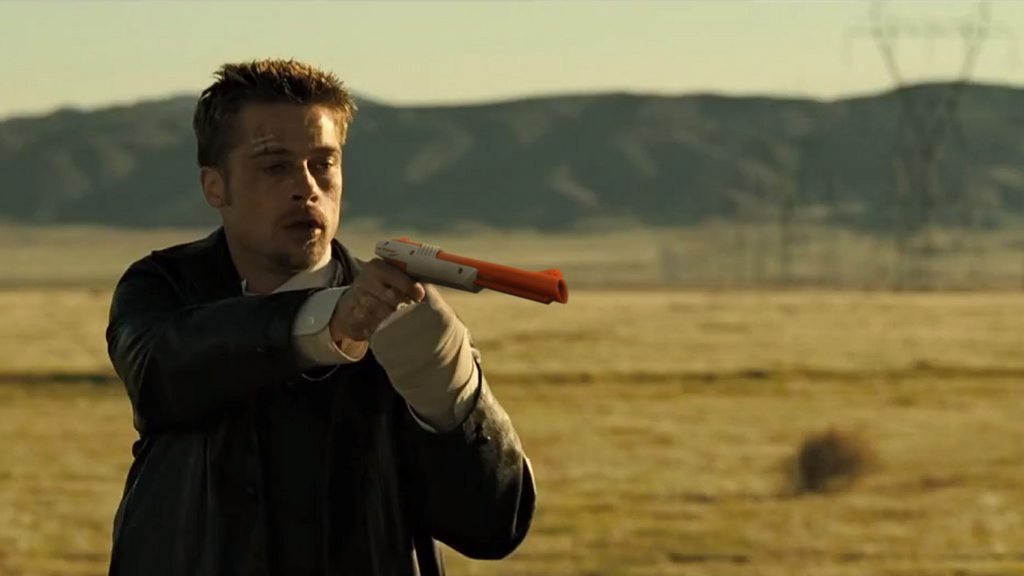 Also, ceiling cat is real and something straight out of an Aliens movie.