More amazing splash photography by Markus Reugels via This is Colossal 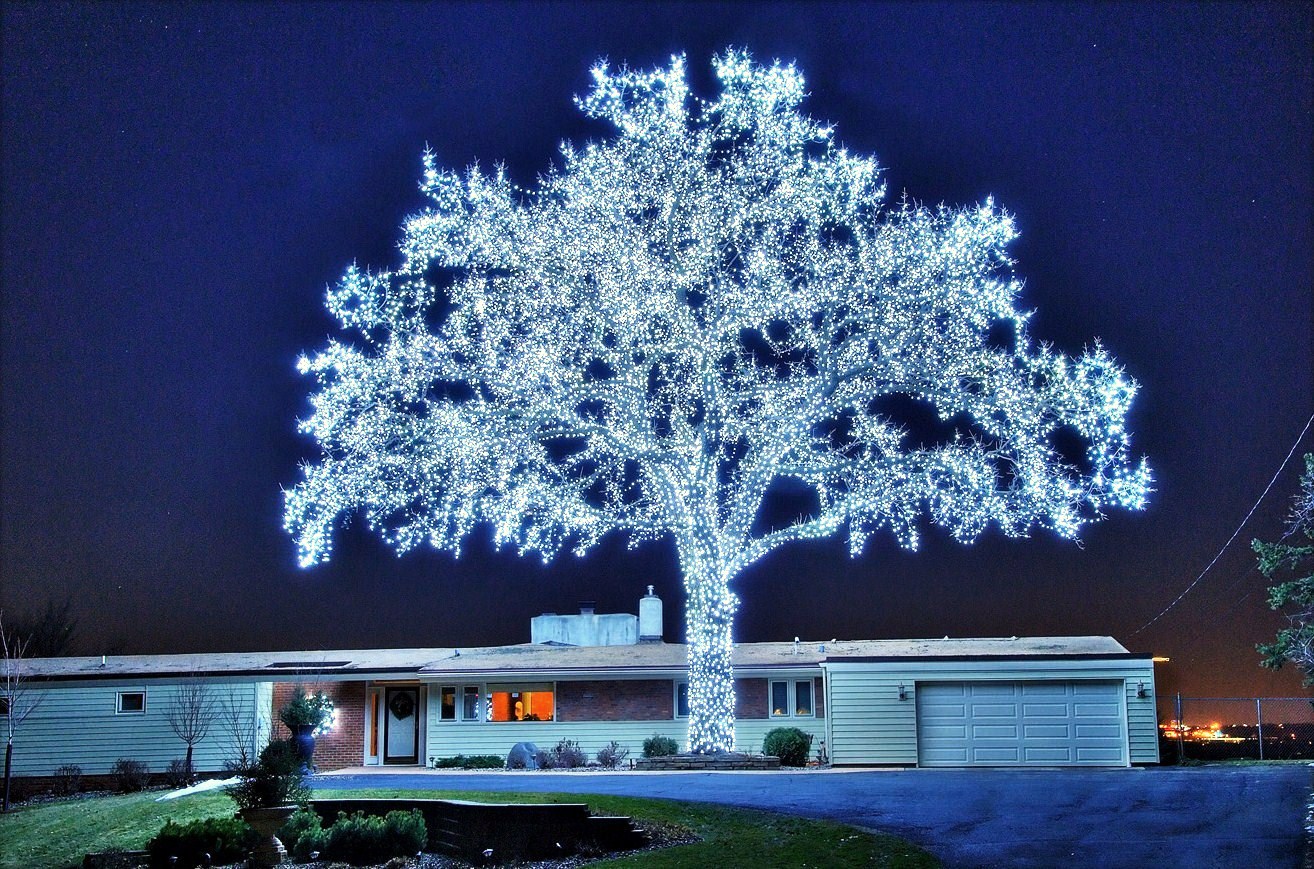