Asia Associated Press Chief Photographer David Guttenfelder is currently in North Korea covering the 60th anniversary of the country’s armistice with South Korea. As expected when documenting the country’s Mass Games the spectacle is visually incredible, yet subtly disturbing in their homogenous achievement.

Times have collected some of his photos here, whilst AP’s Big Story has got a slightly wider scoped gallery of the country itself here. Of particular interest though is his instagram account that’s got some pretty remarkable images, particularly of aged Korea War veterans, and videos of the countryside and military parades.

Worth mentioning, if not seen yet, is the 2003 documentary A State of Mind where two British filmmakers got then unprecedented access to North Korea and followed two young girls with dreams to train and participate in the Mass Games for their dear leader Kim Jong il. It certainly doesn’t attempt to unmask the horrors of the country’s regime, but it gives a very rare insight into the lives and psychology of some of its inhabitants.

And awesome! New Walking Dead DLC has been released! 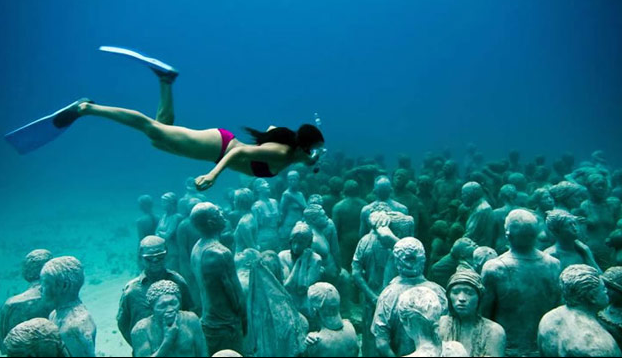