Plus, Howard, the world’s first Kim Jong-un. I want one for my birthday party.

These come from a fantastic collection of lesser-seen Vietnam War photos that can be viewed here.

I can’t recall where these were referred onto from (came back from the weekend to find this buried amongst tabs and that I also have amnesia), so I’ve little context on this collection, apart from the fact that they’re all great. 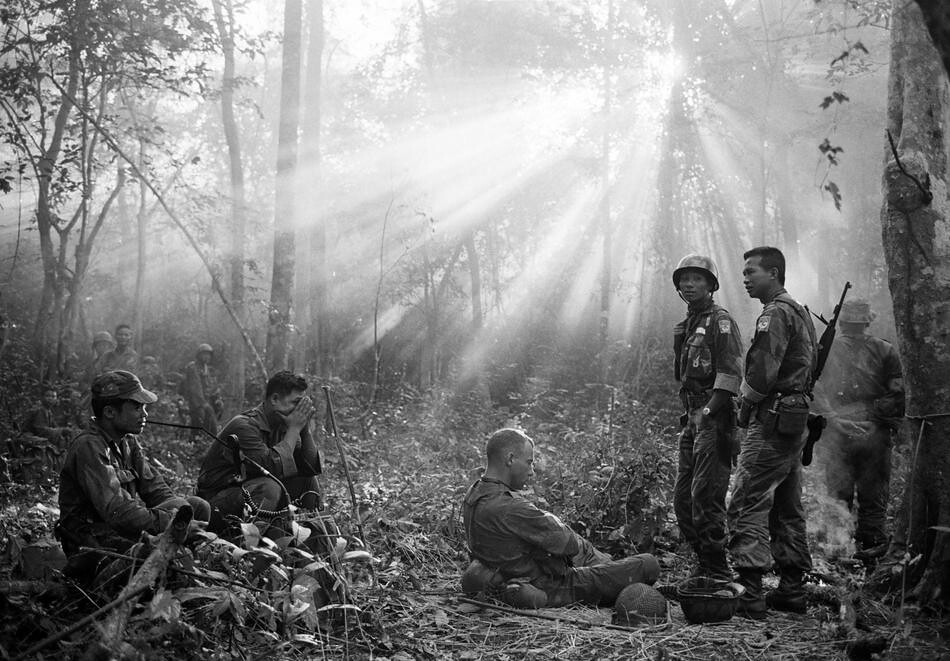 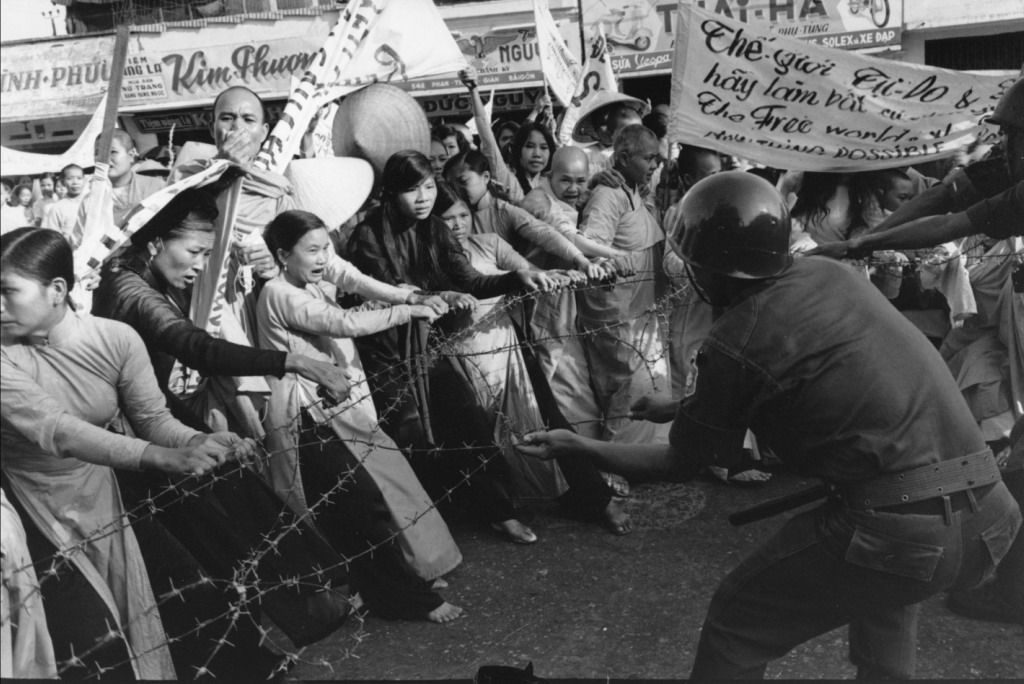 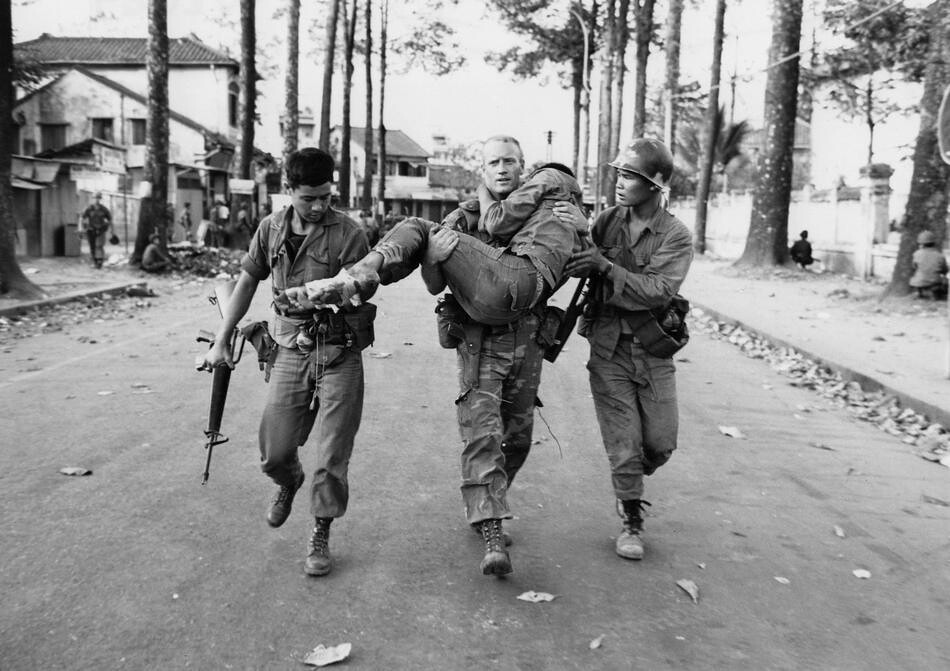 An X-Ray of a Heliotrygon Gomesi Stingray

And just because; here is some Maru…