Evolution of the alphabet

I really should be posting this stuff more often rather than piling up these posts over the course of days. Well, should… 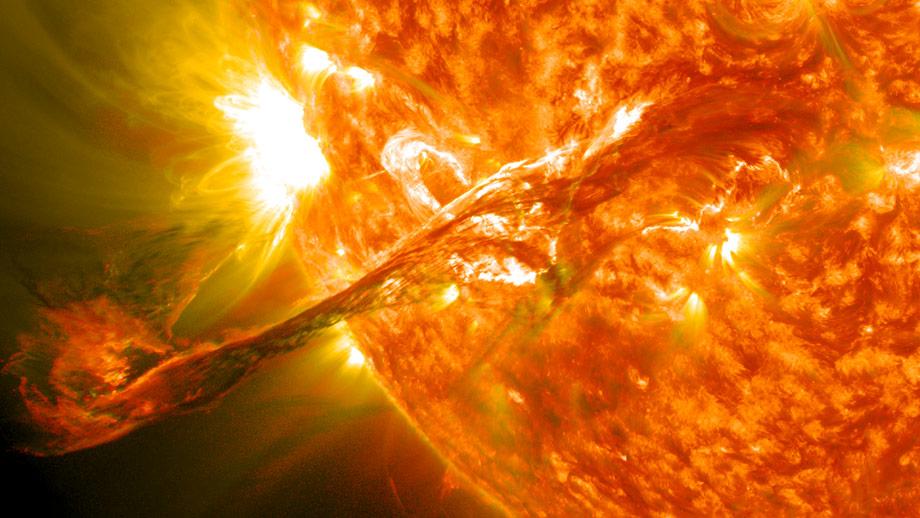 The Best Astronomy Images of 2012

Also, the chemistry of how snowflakes form their unique shapes.

This graduate short film by Eran May-raz and Daniel Lazo depicts a future enhanced with bio-augmented reality and a sinister consequence of that technology.